It Hit Me In Stride

Mum was and still is a fantastic singer. She sang like Billy and Ella during her teens. Dad was all about Country music and sang like Ferlin, George and Hank. With 10 kids in the house they played music all the time, Mum on the piano and Dad on the guitar. Music was in our blood.

I remember the day Dad taught me my first guitar lesson. I don't know, maybe I was 10 or so. There was a new song out called "Big Bad John" and it had the most basic 2-note baseline. He showed me how to put my little fingers on the top 2 big bronze strings of his guitar and pluck each one alternately in sync with the song. I loved it! I continued to learn whenever he played which was a lot and eventually was able to play most of the basic chords to sing basic songs back in those days.

I got pretty good at it and eventually was able to play along with Mum and Dad fluently. Nobody could read music. We all learned by ear as they say.

I remember the day exactly. It was one of those "Where were you when Kennedy was shot" moments. I was 13, standing out in front of the house waiting for the bus. In school the day before everyone was talking about this new band with long hair that was playing on the radio. I had a little transistor radio but hadn't heard anything yet. Then, like a bolt of lightning at the bus stop, came this song I never heard before, "She Loves You". It was magical! It's the only way I can describe it.

The last thing a teenager needs is a distraction like this. And, this was a BIG distraction. At the time almost nobody in my junior high school played instruments other than in the school band. No guitars there. The radio played another Beatles song immediately following She Loves you. "I wanna Hold Your Hand!" I was floored. And I could visualize the chord changes and knew I could play every one of them.

I'm sure Dad never intended my learning the guitar to be used for this. But, I quickly realized I was one of maybe 2 or 3 kids that could play these new songs. It completely altered my life. I spent every day practicing and writing down the chords as I understood them for what would become dozens of iconic classics. And, since our entire family could sing, so could I. I could sing and play the entire songs as they came out within hours! I might even be cool...... NOT!

Then came the Stones and the Animals and Jerry and the Pacemakers. One after another came spewing across the radio. You could change the dial and immediately hear another phenomenal song. There was hardly a moment on the radio that wasn't worth gathering friends around a little transistor radio in a tight little circle to hear.

Here I was 13 years old and I can play everything that came on the radio. Needless to say, my poor, conservative parents knew they lost me right then and there.

Well, it definitely didn't help when it came to making future plans for being a tradesman like Dad. But, it did win over Christine. It changed my school persona when I started a band in high school called, "The Henchmen". We competed and won most of the "Battle of the Bands" contests we entered. I absolutely loved being onstage getting the crowd all riled up and dancing.I need to spend some time recalling that era soon before it fades for good. 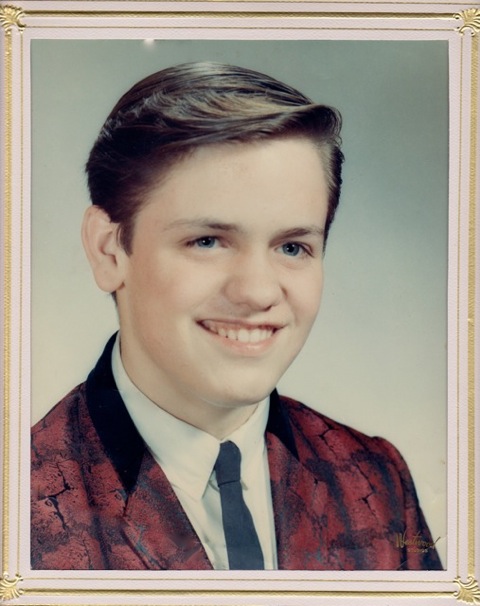 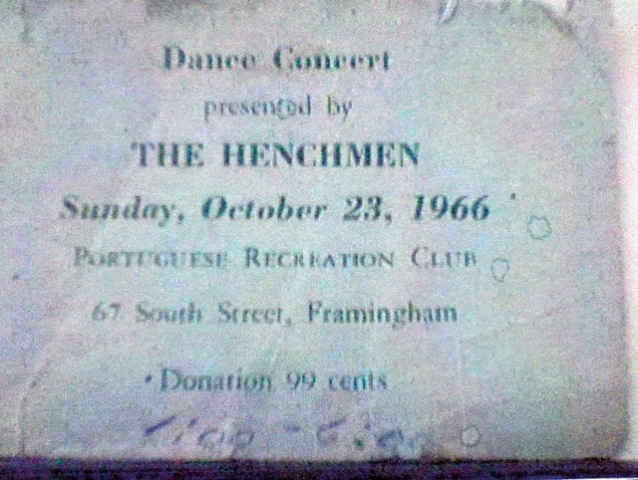 It also helped me during the Vietnam war because someone somehow got me a crude guitar and I kept my buddies entertained when back in the rear. Then, after returning home, my dreams were shattered about a year later when I cut all the fingers off my left hand on a table saw. That is a story I will tell in the future. Sneak preview....I played the lead guitar with my brothers for 10 years in our own band. (They managed to sew 2 fingers back on)............