Belly Laughs, Here And There

Belly Laughs, Here and There

Tis not certain that this chronicle will result in a contented memory, the kind that the Footloose Forester hopes to add to his collected assemblage of stories.  Nonetheless, the process of recalling certain events in the past has begun; by prodding his memory banks and then tentatively adding these thoughts on paper. This session seems daunting because the infrequent events of the past were so far separated in time and in space. If the flow of ideas is fruitful, however, maybe someday others may enjoy a good belly laugh, too.

One of the more frequent recollections of a laughing jag came about on a mountainside in Montana.  After 16 hours or so on the fire line near the top of the mountain, five or six of us firefighters were waiting in the fading sunlight to be picked up to return to headquarters for the night. We were bone-tired but content to be sitting amid the purple sage and thinking about a hot meal. One of the youngest firefighters burst out, “I’m hungrier than a full-growed man.”  Another chimed in, “I’m hungrier than a she-wolf in heat.”  We laughed until our stomachs hurt. 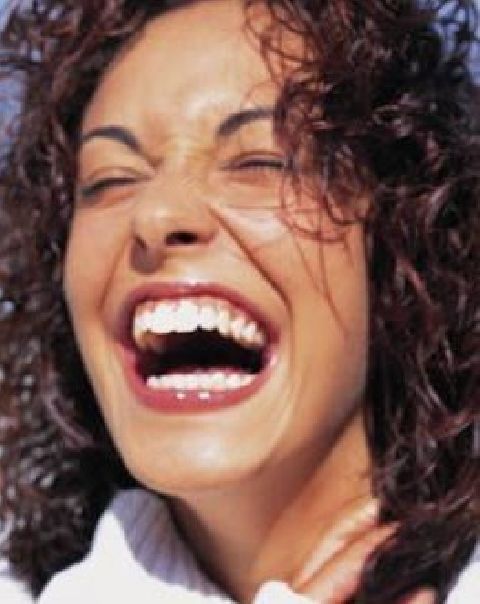 The Footloose Forester had a laughing jag that he can’t explain well, but does remember that it disturbed the late-night calm of several passengers on a KLM flight from Nairobi to Amsterdam. He was reading a Newsweek article about a CEO of a prominent American company from whom an apology had been demanded after the executive made a culturally insensitive remark about a Sudanese diplomat.  Rather than apologize out of the limelight, the CEO replied to the person demanding the apology by suggesting that the diplomat himself follow a Sudanese custom and go kiss the posterior orifice of a camel.  The CEO was so brazen that he went further; he sent the written suggestion by mail to the diplomat, together with a photograph of a herder boy in Sudan who was acting out that ultimate insult—on the backside of a camel. He also offered airfare to the diplomat so that he could copy the action of the herder boy, poste haste. What triggered the uncontrollable laughing jag was the transparent audacity of Newsweek to publish a true copy of the rebuttal to the Sudanese diplomat; the unflinching bluntness of the CEO’s words in the letter; and the photo of a Sudanese boy kissing the rear end of a camel.  Crude? Yes!  Brazen? Yes!  And undiplomatic in the extreme... but so funny that the Footloose Forester laughed uncontrollably for 3-4 minutes.

One other episode popped into his mind, once he stirred the neurons in that file cabinet of his brain. It was when we were Peace Corps Volunteers in Pakistan.  Jerry Jensen was a resident volunteer forester in Peshawar, so he knew some people who would arrange for us to enjoy a few hours of western entertainment at the US Air Base outside of town. While there, we encountered a Brit who also enjoyed listening to western music on the jukebox in the next room. He could also play the piano and played us a few tunes as they popped up by request.  Four Americans sang along behind him as he played one currently popular tune “In 1814, we took a little trip, along with Col. Jackson down the mighty Mississip; we took a little bacon and we took a little beans, and we caught the bloody British at the town of New Orleans.” Everyone started bending over with laughter at his surprise. We had ambushed him. He turned around and sheepishly but pleasantly exclaimed, “I thought it was… we caught the bloody rebels.”   The volume of laughter doubled.

Traveling in Russia
Learning About The Glacial Geology Near Netcong, N...

What a predicament! He must've had a great sense of humor to appreciate that.

What a predicament! He must've had a great sense of humor to appreciate that.
Cancel Update Comment

I loved the part about the Brit and Johnny Horton's Song - truly hysterical.