As Father George Westwater told it, when President Lyndon B. Johnson asked Bashir, the camel driver, what his camel’s name was… well.  Bashir was on camera, sitting atop a camel as the US Presidential motorcade began to pass him, just beyond the Karachi International Airport.  The President asked his limo driver to slow down so that he could talk to Bashir. 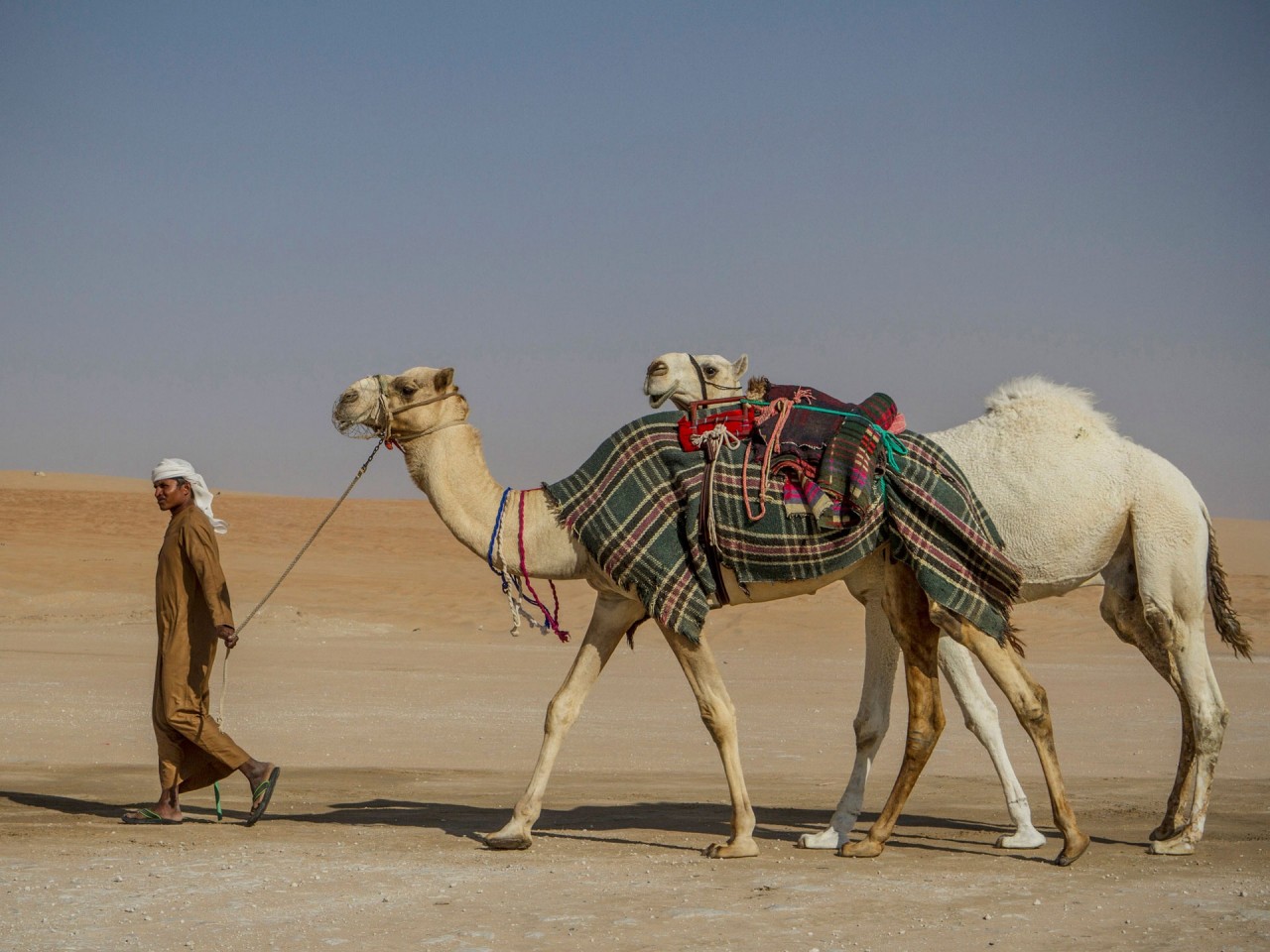 Father George was pretty fluent in Urdu, himself being a missionary priest in Pakistan, so he was able to hear and understand what the President’s translator asked Bashir in Urdu, as well as Bashir's reply.  “The President asks what is the name of your camel?”  That is what Father George heard on the live BBC radio newscast, and that is what he related to the Footloose Forester, as we stood in the fading sunlight inside the mission compound in Bahawalpur.  We had to chuckle when Bashir replied, “Uunt, my camel does not have a name’ he is a camel, an uunt.”   Needless to say, the public relations people somehow ginned up a response that would make a good story about the encounter.   The American President later gifted Bashir with a new pick-up truck, so the whole experience was positive.

We didn’t have daily newspapers so had to wait until the story appeared in TIME Magazine, to which the Footloose Forester subscribed.  Sure, 60 years later some of the details may have been massaged, but it was enough at the time when Footloose Forester and Father George chatted in the fading sunlight.  He was the one listening to the BBC broadcast, so was a reliable source.  He also had his own experiences on top of a camel, when visiting parishioners in the desert.

Another aspect of that chat years ago was how he described how the police and military authorities got prisoners to talk.  He said that they put them into small woven wicker huts where there was a fire burning.  Just as soon as they put the prisoner into the hut, they threw a handful of hot chili peppers on the fire and quickly withdrew, then barricaded the doorway.  The smoke from the burning chilis burned the eyes so badly that prisoners always talked.  And the fading sunlight was part of the story.  Just before it went down, three very young girls came by, each with clay pots balanced on their heads.  Not one pot being balanced, but three—one on top of the other.  The scene would be unbelievable if the Footloose Forester had not seen it before and after.

One can only speculate but it seemed that they were children who had been assigned to carry water and they were learning exquisite balance at the same time.