To Russia, With Gloves

To Russia, With Gloves

When we think of Siberia, we imagine a cold and desolate place, but nothing shocked him as much as seeing frozen streambeds in the middle of October.  Flying over Siberia was as close as he wanted to get. Good thing that Footloose Forester came to Russia with gloves. But then, to fly on to the autumn foliage in the hills overlooking the Sea of Japan in the vicinity of Vladivostok only two hours away was to bring him back to the reality he had only recently left.  The falling leaves in the hills of Vladivostok came only a week or so earlier than in his own Pennsylvania countryside.  Yes, it snowed every day he was in Moscow, starting in October on his way to the Russian Far East. Moscow was white and stayed white with daily snow into November, when he returned.

The cities in Russia are as grimy and as ugly as he had imagined, but the people are as warm and friendly as he thought they would be.  And beautiful beyond his expectations. The Cold War propaganda about drab clothing and drab people is best left in the cold.  Anybody with 20/20 vision will know that was never true.  Someday the fashion designers will welcome Russia into the club of trend setters.  They will have no choice. 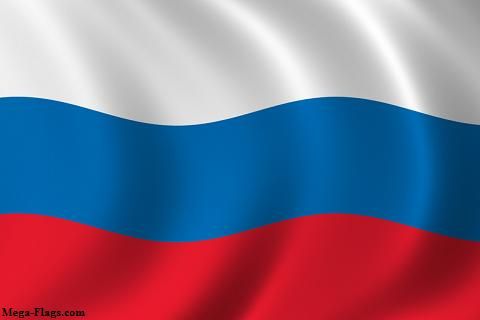 Food was never a focus of the Footloose Forester, but the fare he found in front of his face was a fanciful feast fit for a footnote. What a pleasant surprise, day after day, to have great food.  After weeks, months and years of boiled bugs, grilled grizzle and greasy goop throughout Africa, he was delighted with the fruits of the sea and the Taiga treats in the Russian Far East region. Grilled salmon, smoked sturgeon, pickled mushrooms, fresh bread of many kinds and colors, fern salad, roe spreads and a variety of cheeses--all were more than he was expecting to see on menus and breakfast tables, but there they were, day after day….even in the remoteness of the Russian Far East.  The kicker, though, was fresh (about 4 hours old) elk liver, an offering in the earliest days of the 1995 hunting season in the territory of Primorsky.  Washed down with vodka, elk liver at sunset was a highlight of the Russian sojourn of the Footloose Forester.

Having his bags stolen (and those of his traveling companions) from a locked van in the middle of the day in the city of Khabarovsk was not the most pleasant of memories, but one he was to relive again and again, as he later tried to get an insurance claim settled.  He would have preferred to remember Khabarovsk as the hub where conservation efforts are taking place.  The banks of the Amur River are prime habitat for both the Siberian tiger and the Amur leopard, among other endangered species found in this desolate territory.  Maybe next time he returns, it will be to catch his own salmon, or a sturgeon to smoke for another sunset feast.

Sometimes Riding Is Nice, Sometimes Not