A Cobra Is No Match For A Speeding Taxi

Getting kicked out of the University of Malaysia library was not what he expected, but then again, the Footloose Forester tried not to clasp to fixed notions about people, their national governments, policies, or cultural attitudes. So he left when challenged because he did not belong there, in their view.

He was in Kuala Lumpur hoping to further his knowledge about how Malaysians went about tropical forestry. He managed to see the operations of a rubber plantation; from the tapping of the rubber trees to the processing of the odorous cakes of rubber. Years later he spent some time in Singapore learning to identify trees in the Singapore Botanical Garden and it was a very worthwhile time spent. But this time, paving the way to better preparation with documented library references in a country that had extensive tropical forests did not pan out.

As he remembers it now, the occasion was during a business trip (of sorts) on a short leave from Viet Nam and not directly associated with his interests in learning more about tropical forestry.  He had previously made contact with a representative of Dow Chemical Company who first contacted him in Saigon, but who had his headquarters in Kuala Lumpur. The representative invited him to dinner one night at the spectacular Selangor Club, a leftover icon of British colonial rule.  Although Footloose Forester wanted to make a business meeting out of it, he was suffering a summer cold at the time and begged off. The cold included a mild case of laryngitis to go along with the misery.  He never saw the Dow representative again. 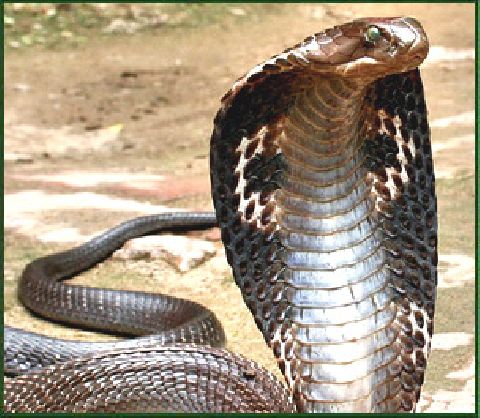 The clearest memory of Malaysia took place while the Footloose Forester was sitting in the front seat of a service taxi that was making a run from Singapore to Kuala Lumpur.  As the taxi approached a sweeping bend, he saw a large king cobra slither out from the forest from the left. Instead of scurrying across to safety, the 8-10 foot king cobra rose up, spread his wide hood, and challenged the taxi.  The taxi hit him just below eye level.  Although the taxi driver slowed down to look in the rear mirror, he did not stop to see if the cobra was dead.