Looking back over the years and wondering why certain pronouncements by prominent people that were published for all of us to read were featured in the first place, the introspective Footloose Forester saw a pattern.  Very often the person in the spotlight acknowledged being inspired by someone or something.  Inspiration is the spark that ignites a fire, and that fire attracts attention.  It is difficult to look away from a fire because there is a certain mesmerizing quality to flames. The featured story we end up reading gains our attention because there is at least a modicum of mesmerizing significance to it.  And very often the author or the teller of the tale will readily acknowledge that he or she was inspired to do it and to share with us because they were inspired. Inspiration is not something you can buy in the local supermarket or order on-line.  It is real but it is not visible.  It stimulates but it has no moving parts massaging our bodies.  Inspiration stimulates our minds.

Most creative people, in my opinion, are blessed with more than their share of inspiration.  Great artists like Michelangelo and great inventors like Thomas Edison left the world many examples of the results of their inspirations, and it is likely that they lived each day with inspiration as a driving force in furtherance of their aspirations. We common people also have inspiration circulating in our neighborhoods, but seldom does it choose to reside inside our bodies.  It may be there for the taking but we have to reach for it, grab it, hold it, and then nurture it. 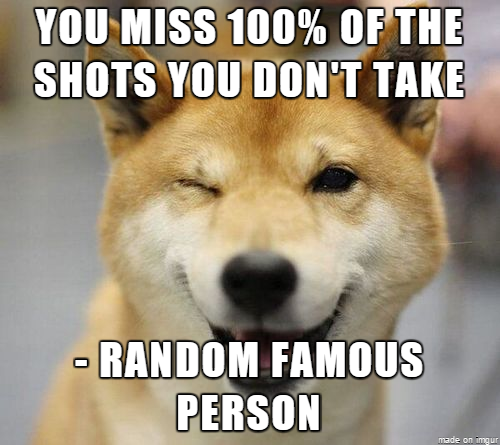 Speaking only for myself, the desire to write is often a direct result of the stimulation resulting from reading something inspiring or from witnessing some catalyzing event. Without the inspiration achieving a take-off speed, the Footloose Forester can only put the issue into his filing cabinet of To-Do chores.

Most of his inspiration comes from others, in the words they have uttered, in the books they have written, and in the written records of their involvement.  If we are honest with ourselves, we would reflect on the people in our own lives and admit that from time-to-time, we have been inspired by them.  We do them honor when we admit that we have now, and have had in the past, numerous heroes that have inspired us to be better than we are now.