Maps, mapping, staring at maps, and using them as informative tools have always been integral to a footloose wanderer who usually consulted with them before planning an adventure.  Making a plan to travel close by did not usually require a map but venturing afar always had an added dimension. Very far away always suggested some unknowns. Small scale maps gave the big picture and, paradoxically, large scale maps gave many more details. Contour maps were always the favorites of the Footloose Forester.

Does one use small-scale maps when the destinations are far and large-scale maps when up-close traversing are envisioned?  Many presumptions are at work but it was always a matter of perspective.

The mental perspective about terrain features on large-scale maps most often included contour lines of elevation and gave the map interpreter a mental impression of the shape of landforms and features.  It was a challenge to become adept at following contour lines on the ground when there was a purpose in mind. Finding the headwaters of a stream, for example, was facilitated by cutting across the terrain in the vicinity of the maximum elevation and looking for places where contour lines are pointed upstream.  Getting upstream by following the streambed down the slope did not take any imagination but was always fraught with the distinct possibilities of steep sectors, brushy sections of lush vegetation, and possibly impassable waterfalls.

Reading aerial photographs used the same skills as reading paper maps but aerial photos most often did not have informational legends.  Whereas interpretating paper maps required at least a dozen basic skills, interpreting aerial photos took special skills and some a priori knowledge of the meaning of shadows, various colors and hues on the photos, and a fair amount of speculation.  In the case of paper maps, the meanings of the symbols on the maps were the end-products of someone else’s interpretations.  When working with aerial photos (virtual maps of realities on the ground), the interpretations took place afresh each time a photo or a stereoscopic pair of photos were viewed.  Each viewer became an independent interpreter. With satellite photos, it is possible for almost anyone to become proficient quite quickly.  Which kind of map below would seem preferable? 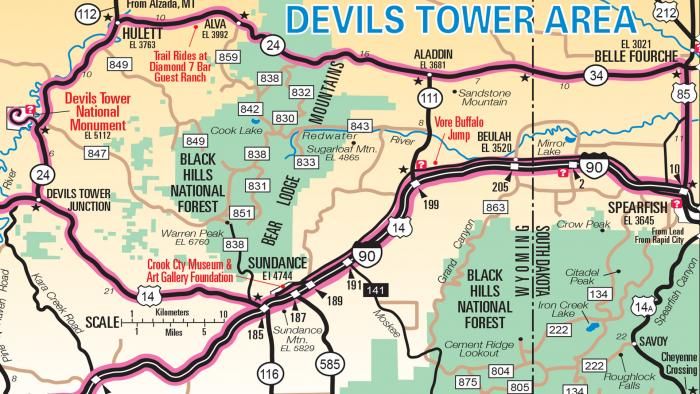 The advent of satellite photography moved the needle of scientific advancement into the realm of commonplace interpretation of map features. When joined in computer mapping applications, it is possible to switch back and forth from paper maps to satellite photos, at will.  In keeping up with the technology, interpreted legends and features within visual fields are becoming commonplace. 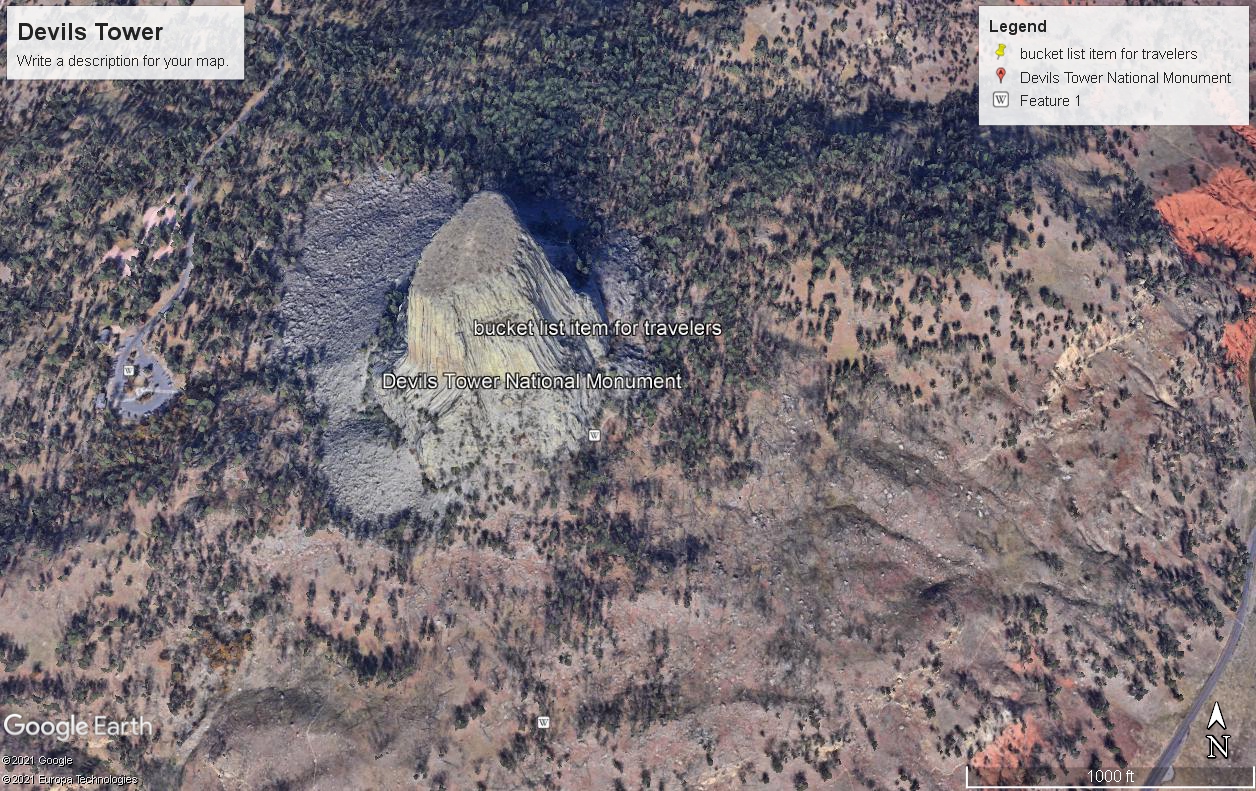 A pictorial map, the new wave in making and interpreting maps

Small scale maps may not show some details and although satellite photos show them all at larger scales, interpretation is key. Even large-scale maps may be deficient in regard to some important details, due to construction projects, the incidence of floods, earthquakes, etc.  Maps are, after all, paper or digital representations of what occurs on the surface of the earth, as crafted by the interpreters who draw the lines on the map.  Changes on the face of the earth occur often, and the accuracy of a map can only be as good as the database used in its creation.  These days, of course, computer techs keep up with the changes.

Modern topographic maps and the contour lines themselves are scribed in ink in an automated process. Even computers, however, sometimes have to make choices about how to scribe contour lines of equal elevation.  Hence, maps are not without errors in interpretation.  When all is said and done, maps, aerial photos, and satellite images are tools for helping us understand what is presumed to represent earth’s features.  Use the right tool to do the job, but the best tool is the tool that is best used.