Open a picture puzzle box that shows the picture of a green coniferous forest on the outside, and every adolescent and adult in the family will discover an unsorted pile of pieces that they know can be assembled to represent a facsimile reproduction of the picture on the outside. They also know that it will take some time to assemble the pieces and to position them in the right places to create the facsimile of that forest.

Forests are mosaics composed of pieces that fit together to form functioning landscapes that people around the world have come to love and appreciate.  Putting those pieces together takes time and some modicum of patient talent.  Foresters have some of the skills and interest it takes to put the pieces together to frame the borders, consolidate various components based on patterns and colors, and other working principles it takes to achieve the desired results.  Everyone will know the finished product when they see it, but not everyone will identify with the individual jigsaw puzzle pieces that fit into the landscapes that we call forests.

When he was working in the very arid Cape Verde, a government functionary pointed to a small colony of young but successful shrubby vegetation and announced to the Footloose Forester, “if you show me this kind of result, I will support your effort.”  To which the Footloose Forester replied, “if you support my effort, I will show you this kind of result.”   Some people relate more to the assembled and finished puzzle, and others relate to the pieces and processes that are required to assemble the puzzle.

Most picture puzzles are made of thick cardboard pieces upon which are painted colorful themes.  The small pieces can be picked up and moved with one hand and positioned into the proper location within the frame, and without giving those actions much thought.  The justification, however, is implicit.  It takes the right piece at the right location, based on the shape of the piece, its appropriate color pattern, and its proximity to the blending of changing scenes. Forests, as mosaic manifestations of plant communities, also have shapes, color patterns, and functional imperatives that identify them as puzzle pieces that have logical constructs.  Lakes, ponds, and streams within the forest are examples of loci for those color changes, based on vegetation that may be different from that on a rocky ridge, and everything in between.

Picture puzzles can be taken apart when there is no longer a desire to have them take up space on well-used tables. The pieces can be returned to the box and the box stored until there is sufficient impetus to again assemble the pieces at the behest of persons with sufficient interest in doing so.  The process is routine and the sturdy pieces are recognizable items that will be the raw materials for re-assembly. You might say that the jigsaw puzzle pieces are renewable resources and the eventual completion or re-puzzle completion process is akin to reforestation.

Reforestation, or simply forestation, is like taking those puzzle pieces out of the box and assembling them into a forest landscape that resembles the picture of the completed puzzle that is shown on the outside of the box.  It takes time but foresters know what the pieces look like, where they belong, and they are committed to trying.  The good news is, trees are renewable resources and so are the forests they call home.

A short video by Tongassfilm.com that recently popped up on a Facebook feed shows a fully stocked but young coniferous forest with the caption that read, “this is a renewable resource; it should be utilized and managed correctly." followed by a scene of a logged over parcel of forest with another caption, “this forest is not a renewable resource.'' 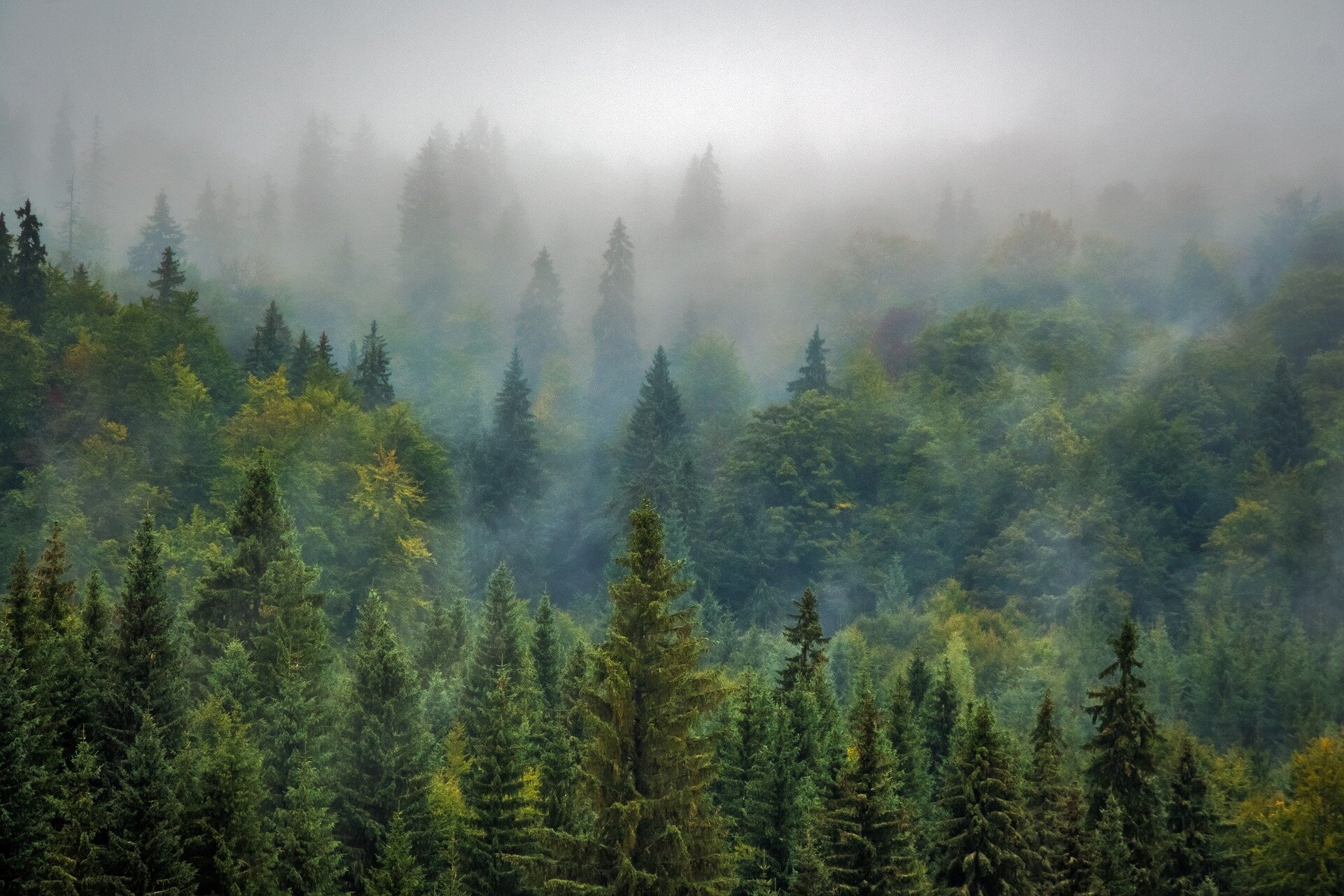 Anyone who scrolls on without questioning either presumption would miss the point that both propositions could be challenged.  The fully stocked forest shown was young and presumably has a past history of forest logging, or site degradation due to previous disease, or due to forest fire.  Indeed, it is renewable and that is the main point.  In the second scene, the one with the logged-over area, its past history presumes the fact that it was an important resource.  Yet, its still productive soil base in a climatic regime that favored and still favors the renewability of trees there, is the main point leading to the obvious conclusion that forest harvesting is not the same as deforestation.

Take one or two pieces out of an otherwise completed picture puzzle, and you still have a recognizable picture of a coniferous forest. Harvest, even clear-cut, one or two parcels of a working forest and you still have a forest.  There should be no confusion.  And semantic arguments should not substitute for forest management realities that have existed and proven to be effective for hundreds of years.  Known records of in-forest living and resource utilization of the Black Forest in Germany date from 1556.

25 Foot Waves Made The Passage Exciting