Searching for the Right Words

Searching for the Right Ingress

One of the frustrations that we all share in our lives is our personal limitation on how to broach a subject, how to open a conversation, how to respond, and how to keep an upper hand.  That is to say, we are constrained on what to say, how to say it, and when to say it, to achieve the proper dose of appropriate satisfaction.  It does not matter what the subject matter is, we all would like to contribute our thoughts.  The problem is, we sometimes wonder if our thoughts are worthy inputs into the subject matter.

In brain-storming sessions, wild ideas are not automatically discarded and the authors of wild ideas are not automatically deprecated.  When it comes to somber sessions of policy formulation and official responses, however; most of the potential choice of words are deliberated internally until they are released to the audience of collaborative composers/reviewers.  In essence, we are careful about what we say if the subject matter dictates that we be thoughtful, sincere, and credible contributors to the issues.  Our statements may be judged by experts and outside authorities on the subject matter.

Most often our discourse is composed of soon forgotten, throw-away lines.  Most times we are not being judged by those around us.  Most of what we say is not so important.  Most of us are unimportant actors on the world stage.  But don’t ignore those who are entrusted to say the right thing.  Sure, we judge them and they sometimes miss the mark but most dialogue is subjective in nature.  That is why juries are usually composed of 12 people, to contemplate the issues before they render a verdict.

At the opposite end of the spectrum of throw-away discourse are those words that sting, cut deeply, and wound so badly that they are never forgotten.  Words matter.  An old adage remembered from long ago was, “sticks and stones may break my bones but words will never hurt me.”  Growing up, the Footloose Forester did not question that adage, but has since learned that there in nothing further from the truth.  Words matter and hateful, spiteful words inflict pain. 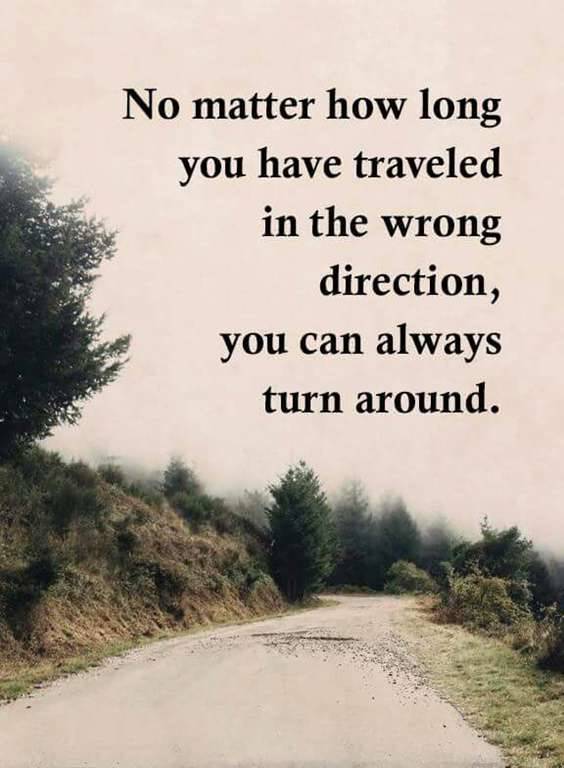 Vladimir Putin needs to turn around

But speaking up when it is time to speak up should be our personal obligation, whether we are young or old.  Mark Twain said it in an unmistakably powerful way:

Let men label you as they may, if you alone of all the nation decide one way, and that way be the right way by your convictions of the right, you have done your duty by yourself and by your country, hold up your head for you have nothing to be ashamed of.”

In these times of political division in the United States and of naked aggression by Russia in Ukraine, we should take stock of our thoughts and our words.  Think before we speak.

Some Essentials For Story Tellers