Sophistry as a Conman’s Burglar Tool

As much as I dislike lies, exaggerations and fanciful tales that morph into urban legends, the people who use them on a regular basis and know that they work on a fair number of people are inclined to continue using them.  You might say that those among us who look and listen for reactions, who are active participants in reading body language, and who consider the potential payoffs when routine lies, exaggerations and tall tales go unchallenged and unchecked…well… You might conclude that you are witness to a battle between practicing sophists and those who are willing to call them out.

Sophistry in its finest forms involves making statements or living out deceptions that seem to be legitimate, honest, sincere and true.  Sophists who are not seeking personal gain might be dismissed as inconsequential players but clever sophists who see personal gain or enhanced influence as part of a potential payoff make up an undisguised segment of society that has the potential to suborn malfeasance.  The malfeasance may be minor, such as a used car salesman purposely avoiding any mention of the unseen defects in a car he wants to unload, or altering the description to minimize that defect. That would perhaps be an unscheduled bit of sophistry; to unload a defective auto by virtue of his skill in doing a con on a buyer.  The example of a used car salesman in no way implicates them as a group of sophists, it is merely an example of situational ethics in which one party (the salesperson) is presumably gifted in the art of convincing people by virtue of his rhetorical skills.  Most industries employ sales forces whose personal qualifications include the ability and the willingness to extoll the virtues of their products.  Sophistry may not be required but there is enough consumer fraud in the books to certify that plenty of sophistry took place somewhere along the line, and that there were enough sophistic stories to keep the product lines alive.

Numerous modes of sophistry are so common in everyday life that we sometimes do not put the pieces of the puzzle together to realize that somebody is trying to con us.  Some of the more obvious examples are the dumb memes that circulate so freely and are so prevalent in social media sites like Facebook, Instagram, Twitter, and others.  The outrageously inane, deceitful, and/or outright harmful drivel that is found in common, garden variety political memes are perhaps the worst of the lot because they very often do not show authorship, are not checked for truth, accuracy, or have verifiable references.  Hell, anybody with a social media account can make up their own meme and post it on…wherever.  Memes of the political variety, first among their peers, roam the internet freely with little prospect of being challenged, refuted, or debunked.  Most times not even the frequently incorrect spelling and improper grammar are flagged, otherwise the troll shops where glitzy memes are produced and promoted would take some heat from officialdom.  That does not seem to be happening.  The army of gleeful meme fans who are happy to share intellectually dishonest, disingenuous, and factually incorrect political memes is growing.  And so are the libraries of the meme makers who line up on opposite sides of the political aisle.

Not so obvious in the realm of sophistry as the dumb meme, is the deviant artwork from workshops of the sophists who are clever enough to “photoshop” false impressions along with their doctored photos.  Faking photos involves changing the size, shape, attendant characteristics of the photos themselves; and well as importing or substituting backgrounds to alter the fundamentals of the original photo.  The photoshopped phonies may also include bogus subtext with falsified dates or explanatory notes. It would seem that bogus photos and otherwise photoshopped graphics would make a perfect marriage for inclusion into dumb memes.

Even harder to detect as a work of sophistry is the deep fake video.  Not very many people have the skills or the capabilities to alter legitimate videos to make them into something in which part of the verbal dialogue is either garbled, altered by substitution, or eliminated entirely.   Yet, there are enough bogus deep fake videos out there to make a convincing case that sophistry was one of the burglar tools used to rob the putative audience of the truth of the circumstances. Unfortunately, in national politics, there are more than enough examples of deep fakes that have been used to shade the truth. 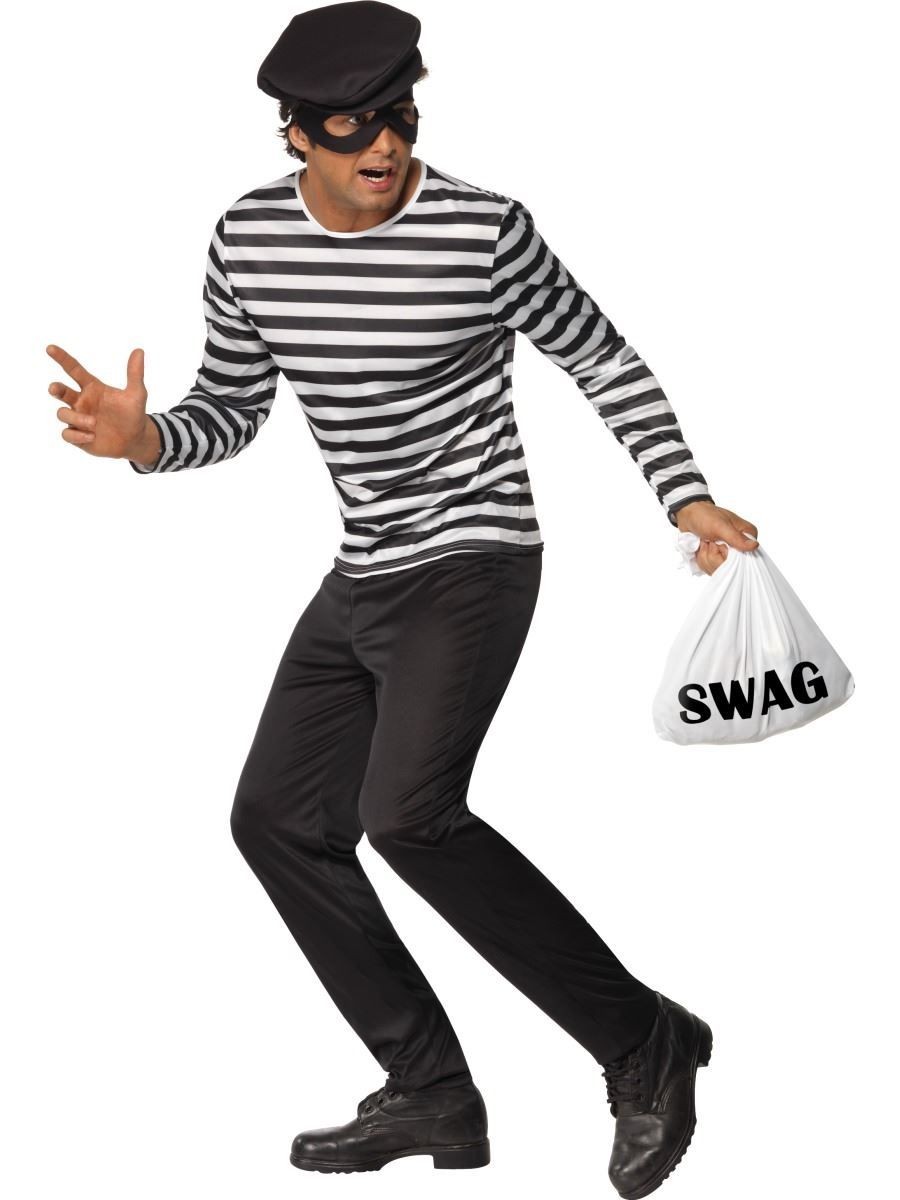 The swag is our trust and the sophist is the burglar

There are enough willing sophists at work who make it increasingly harder to detect the legitimate video from the deep fake, the photoshopped depiction from the original, and even the dumb memes that attempt to dumb us down in regard to our thought processes and willingness to think critically.  The sophists encourage superficial thinking in their quest to promote their own sense of salesmanship by taunting us to chuckle, nod and pass dumb memes along by sharing with other people.  Most of us are not sophists but many of us are easily swayed by those who are, those who profit by dividing us as a nation and who are unconcerned about the truth, the whole truth, and nothing but the truth.

The Parody Defense
5 Easy Steps to Clean Your Room