Only once in a while does the forgotten, third-rate would-be crafter of parody who calls himself the Footloose Forester get a response to his missives. He would prefer kudos but, alas, when the infrequent responses come, they are mostly disparaging barbs intended to maim.  Thankfully they have been far enough separated in time and space that he has been able to heal his delicate ego and nurse himself back into fighting trim.  A countering jab using satire has occasionally been effective, but temporary.  He needed a hulking persona of parody in order to go the distance and last into the 10th round.

Today, after a gap of at least 50 years, a detractor called him a small person.  That hurt.  He has been trying to hide that fact for most of his life, starting during the formative teenaged years when he routinely slinked away from physical confrontation because the mirror told him that he was a 115-pound weakling (a phrase from a Charles Atlas advertisement).  He couldn’t afford the protein powders that Charlie Atlas was pushing, so he grew up and grew older as a 115-pound, and then as a 130-pound weakling.  He was small, never exceeding 5 feet, 7 inches in height.  And elevator shoes were not going to work. He had to substitute stealth and quick reflexes as his defensive weapons, although he was not really interested in looking for fights or any kind.  Wait, I’ll take that back. He discovered that he was born with a sarcasm gene, and in later years he discovered that he also had a gene for snarkery.  Today, many decades later, the snark gene is healthier than ever. The Footloose Forester attributes that to exercise.  He doesn’t have many friends that express a similar snark gene, so maybe the gene itself is a genetic recessive that somehow mutated in his formative 115-pound weakling body.  Nonetheless, he knew that someday he would have to swim with sharks, so he had better learn how to swim with dexterity in shark-filled waters.  In retrospect, maybe the combination of sarcasm and snark genes acted as shark repellants.  His three or four encounters with sharks were almost chummy affairs. 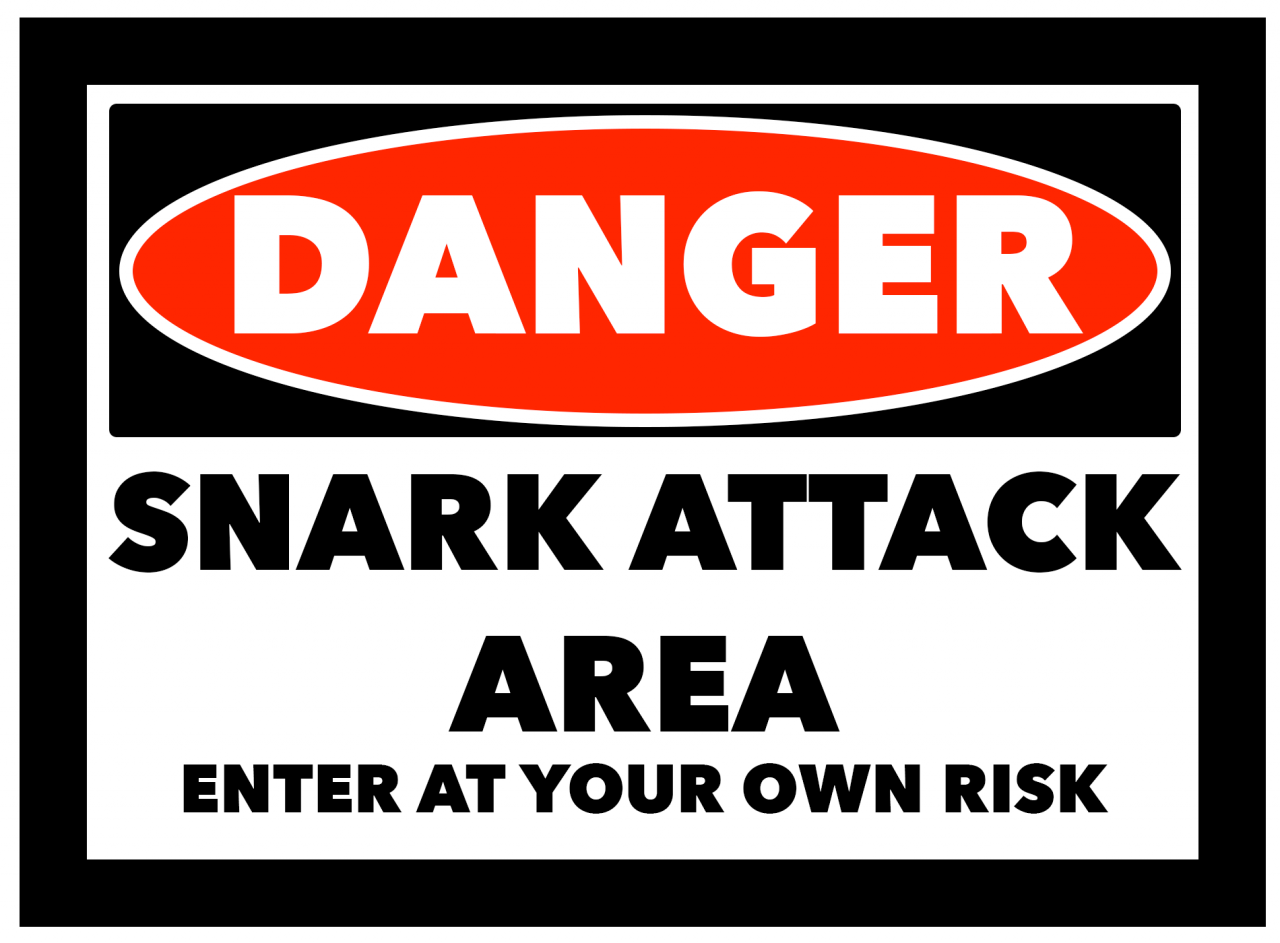 When his mom asked him what he wanted to be when he grew up, he may have replied, “I want to be an iconoclast.” Looking back, that probably was not his exact response because he did not learn the word iconoclast until he was a few years older, and as his sarcasm and snark genes matured and became stronger.  He also discovered that sarcasm and snarkery were as enjoyable as hitting a home run or scoring a touchdown.  No, this is not an episode of True Confessions, merely an acknowledgment of appreciation for a couple of off-beat discoveries of self-awareness that evolved into the 5-foot, 7-inch Footloose Forester who chose to swim in shark-filled waters in the Atlantic, Pacific, and Indian oceans.  As Aldous Huxley once wrote in one of his novels, it is important to know who we are and who we think we are.  It may take a lifetime to find out, or we may never find out.  One thing is certain, if you do not look for answers, you may never know.  On the other hand, is it important enough to know about ourselves?  And is it important to separate fact from fiction when it comes to interpreting the news?  the paw prints on a game trail?  a crime scene?  an impending development that will likely have consequences?  You don’t have to be a Charles Atlas look-alike to grapple with any of those circumstances.  You can be a small person, even a 115-pound weakling and still take on those tasks.  You can still swim in those shark-infested waters if you have learned how to swim and enjoy the ocean enough to shop for scuba gear and dream about the next adventure.

The sharks these days dress differently and act differently, but the Footloose Forester still has healthy, active snark and sarcasm genes to ward them off.  What a challenge!  They are everywhere, in a feeding frenzy like we have never seen before.  Maybe it is a good thing that his arthritis does not seem to impair his snarkery.

The Scariest Things
Sophistry as a Conman's Burglar Tool

The Wisconsin Glacier Leaves Us Reminders

Ron Taught Me How To Throw A Curve Ball