What do the words Reducing, Deterring, and Obstructing have in common?  All of them are gerunds, all of them are words suggesting restriction, and all of them are the leading words used to introduce three short news stories on the same page in the July 6-13, 2020 issue of TIME magazine.  Furthermore, all of them are in the present perfect, continuous tense.

As used in grammatical constructions for the purposes of getting quickly to the heart of news stories, gerunds alert the reader that the story is happening now, is action-oriented as verbs are presumed to be, and embody the subject matter within that action verb.  Two grammatical birds with the same pithy word. Such is the nature of gerunds—verbs used as nouns. 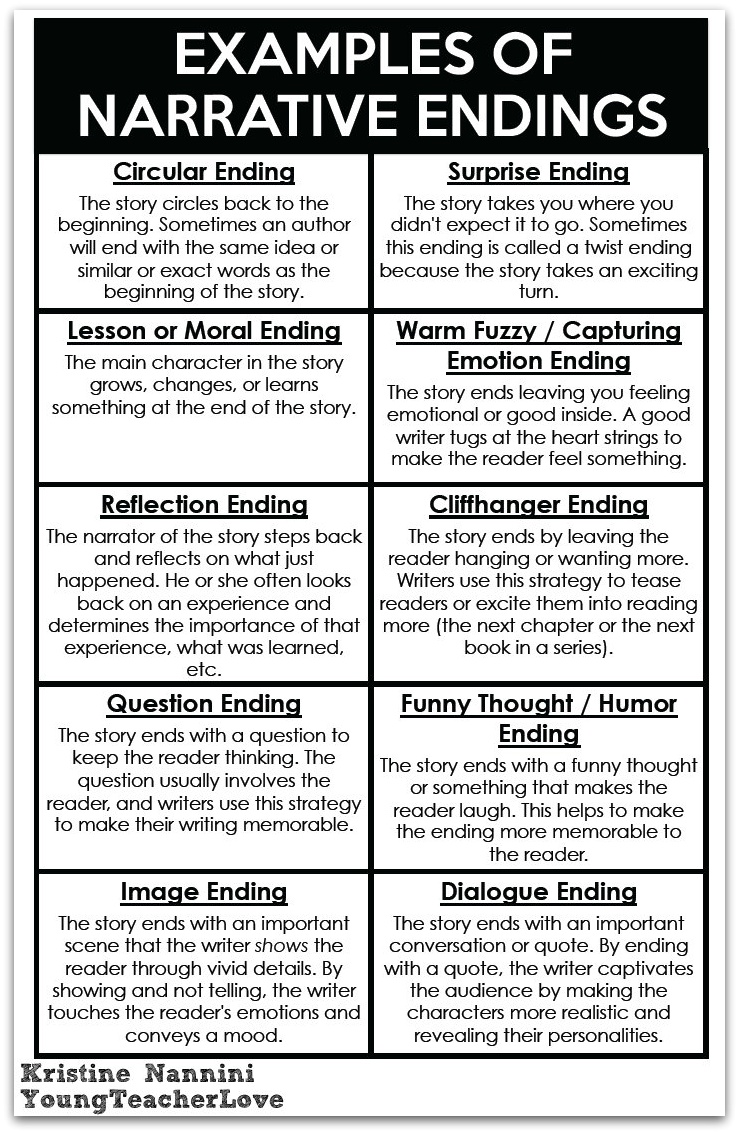 It is only coincidence that all three of the short news stories on page 74 of the July 6-13 TIME magazine have themes that suggest restrictions. The headlines of the three stories are, respectively; Reducing Native Americans’ Land; Deterring Travelers From Predominantly Muslim Countries, and; Obstructing Access To Abortion.  Headlines being what they are, responsible journalists sometimes anguish over choosing the right words to not only gain the attention of the reader but to follow up the headline with a story that faithfully fits the narrative.  In these times of instant publishers on social media websites, however; all too often the headline does not fit the story that follows.  In many cases, there is neither headline nor story.  In the dreaded dumb meme, the short meme in its entirety is presumed to be the headline and the story.  Alas, sophistry rules in the creation of many political memes.  And these days anyone can choose to create a meme.  They do not have to make sense, they do not have to be demonstrably true, and they do not have to be fancy.  Inasmuch as anonymous authorship can be deduced in the tens of thousands of memes that are plastered on the pages of social media sites, the crafting of dumb memes appears to be a growing sport.

When it came on the national scene decades ago, the abbreviated news publication USA Today was designed to appeal to potential readers by providing, in addition to national news, a modicum of news from every state, so that every reader could relate to at least one news item from their region.  News stories had to be short and to the point, kind of like what is intended in the modern meme.  Unfortunately, it did not take too long for memes, in general, to become suspect, if not outright contemptibly irresponsible.

As serendipity would have it, a breeze from an open window blew the reference TIME magazine pages from page 74 to page 72, lo and behold the following gerund-cum-leading words came into focus: Limiting, Pushing, and Trying.  Same present continuous tense choices, and same page!  In the mind of the reader, maybe there were questions forming: Limiting what?  Pushing what?  And Trying what?  Ya’ gotta love gerunds.