(As Leader – As Follower)

Labels for objects are usually non-committal bon mots but labels for people are sometimes irritating and often misleading in ways that can be permanent.  Sometimes the labels are welcome and sometimes they are distressing. The Footloose Forester is pleased to be labeled as a Liberal but his political adversaries may think of that label as a pejorative indicator that his views should be suspect. As the first example of the use of labels in defining people based on our presumptions, the label Liberal is loaded with assumptions, presumptions, and misinformation.  But this chronicle (as essay) is an attempt to focus on a single label—lone wolf as a noun and as an action verb as in, the Footloose Forester was lone-wolfing his way through life.

A lone wolf has to be a leader.  If you want to get to the top of a mountain, you alone have to be the one making the climb, your feet, your hands, at your own pace.  There may be a team of climbers attempting that climb but each one is a lone wolf putting their own boots to the ground and determining that they alone can decide if and when they take the next steps.  Inside their private thoughts, each of them determines that they are the leaders and the lone wolves.  Nobody else can make the climb for them. 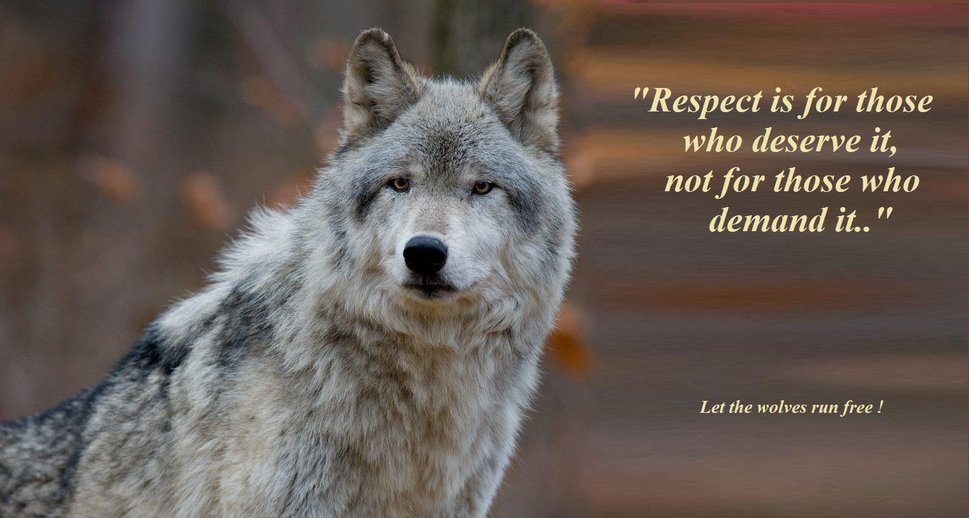 Inside the vast and well-respected educational system of the State of Michigan, over 25,000 students are lone wolves who may or may not know that they are the leaders; and that they are lone wolves.  Nobody can make the climb for them.  They alone are the ones who must attend the classes, do the assignments, take the exams, and perform the functions expected of them.  They lead themselves forward, one day and one semester at a time.  They are lone wolves who decide whether or not the rigors of academic achievement are worth the effort to them, and for themselves.  But they are also followers.

Lone wolves do not have to tell others what is in their private thoughts, but they know that in order to be a leader, you must also be able to follow. One of the enduring precepts taught at the United States Military Academy at West Point is the idea that good leaders must be willing to take orders, not just to give them.  That maxim may be ethereal and not committed to structured course work but the following part of the grand bargain is also unspoken.  One has to study, to attend classes, and to demonstrate that you are willing to follow the rules of participation.  To wit, one has to be a follower.  The cadets at West Point know that they are lone wolves and may, someday, be lone wolf leaders who are expected to show that leadership. One can only hope that, when the chips are down, the label that they wear is not Liberal or Conservative, but Leader.