Just as some tunes and jingles run recurringly through our heads when a new song or advertising slogan begins to catch on, the address of a former teacher was one of those items that got hard-wired into the brain of the Footloose Forester.  Since the year was 1952 and John Gromelski was our English teacher for only a few years at Netcong High School, there is little chance that anyone in the Gromelski family would object to violating his privacy, some 70 years later. 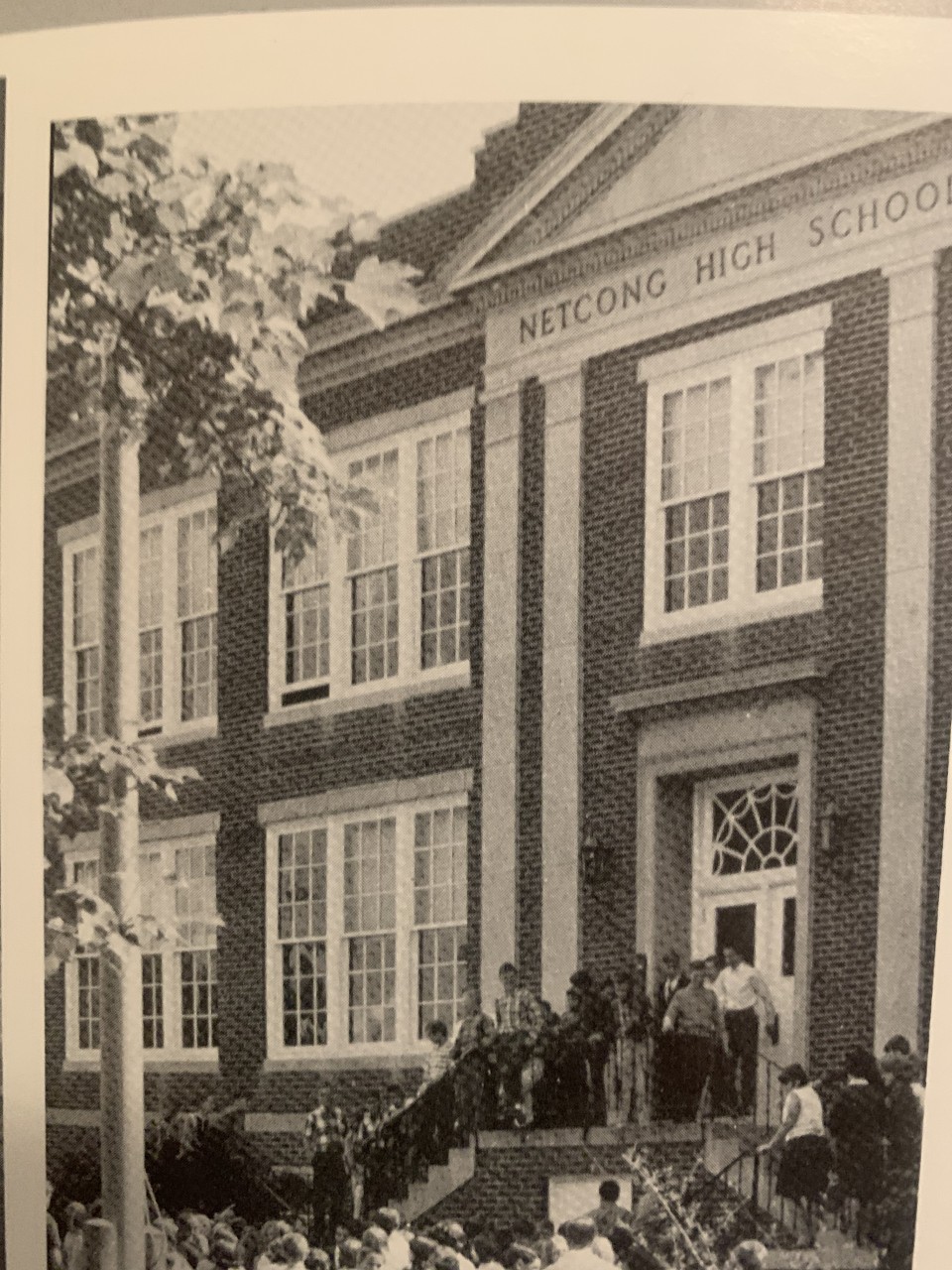 Why does the Footloose Forester remember that exact address?  Because Mr. Gromelski was a kindly father figure who truly wanted his students to come and visit him at his family home in Pennsylvania.  He announced his home address to us on at least three occasions. Such an odd invitation to a group of young teens who never knew him before his first teaching job in an adjoining state!  He was somewhat older than the fresh-faced graduates of the teachers’ colleges in the area, so we as his students accorded him the additional respect that we believed was due to elders.  The fact that he was much older when he earned his college degree also says something about his commitment to teaching.

Most of the teachers that the Footloose Forester remembers from high school got their degrees from colleges in Pennsylvania and then came to New Jersey because our fair state was the place that offered them a job. That is the simplest way to say it. We young kids didn’t engage in research about that or other factors, but we guessed that the starting pay in Pennsylvania wasn’t any better than in Netcong, New Jersey.  Not that our tax base was bulging with generous funding for education.  At that time, Netcong High School was the second-lowest on the list of accredited high schools in the whole state of New Jersey.  Only Sussex High School in Beemerville was rated lower. Somehow or other, even we young teens knew that.

Netcong High School was always teetering on the prospect of closure and more than one prominent family sent their children to attend high school elsewhere.  Sometimes the reasons were about the presumed higher quality of education elsewhere, sometimes about the presumed qualifications of the teachers themselves, and sometimes about the status of the colleges and universities that provided our school district with teachers.  Looking back, the Footloose Forester believes that most parents did not know how best to equilibrate the opportunities and the constraints facing their children.  In our own family, we had a brother who so adamantly wanted a Catholic education that our father bit the bullet for the added tuition to send him to Bayley-Ellard High School in Madison, New Jersey.  Brother Joe rode the train, 9 months a year—and for that, he earned the unending respect of the Footloose Forester.

Netcong High School produced a few drop-outs, a few misfits, and a few alcoholics; but it also produced a few college professors, a few doctors, and a few authors.  If the Harvard socialists who published a report on educational progress were right, the success or failure of the students is within themselves, and not married to the schools that they attended.  But getting back to John Gromelski, he lasted at Netcong High for many more years.  By the way, he also taught English to Brother Jim Pellek, who graduated in 1966.  Recalling a thought that was recessed deep in his brain, the Footloose Forester now remembers that Mr. Gromelski had said that, compared to the combative? Jim Pellek, the snarky Footloose Forester was a saint. Poor Mr. Gromelski, he had more than one Pellek to put up with; and Netcong High School had 6 of the Pellek clad to deal with.

In all sincerity, the Footloose Forester always hoped that students and teachers could bridge the gap in age, education, and worldly outlook.  John Gromelski was a kindly person who probably knew that inviting young students into his home far away was not going to happen but he extended the invitation anyway.  When some people make those kinds of gestures of welcome, it makes an impression that lasts. 501 Moosic Road, Old Forge, Pennsylvania will remain on my unwritten bucket list.  Who knows what stories will evolve when there is that knock on the door at that house in Old Forge, Pennsylvania; and the introductions begin?