The link between the word eidetic and the concept of hardwiring in the brain is a marriage of understanding of why humans remember some things and forget other things.

Forgetting where you put your coffee cup is an example of a memory lapse that is short-term in the execution, and likely to be welded in the brain with neurons that have weak bonds.  The phenomenon is usually referred to as short-term memory loss. Remembering some of the events of the attack on the World Trade Center probably gets welded into our brains with strongly bonded neurons.  Such episodes are known and stored in our brains as examples of long-term memory.  Singly bonded atoms are realities in chemistry, as are double-bonded atoms; and doubly-bonded memories in our brains are likely hard-wired there.  Brain chemistry is also real.

Some memories are vivid, and most are short but enduring in our mental architecture.  Neuroscientists are certain there are differences in the strength of the neuron bonds in our brains that distinguish between short-term memory and long-term memory, and everyone could provide multiple examples that might be tested and cataloged.  We laymen cannot prove or disprove such assumptions, but we can certainly provide testimony about our own experiences in life, especially those that are better remembered than others.

A recent chronicle by the Footloose Forester about a brief episode in a remote forest in Montana was described by him as an eidetic experience precisely because he remembers the details so well.  The chronicle titled Floyd Was a Tie Hacker was about an event that took place in 1959.  It must be hard-wired in his brain because it surely was an eidetic episode. 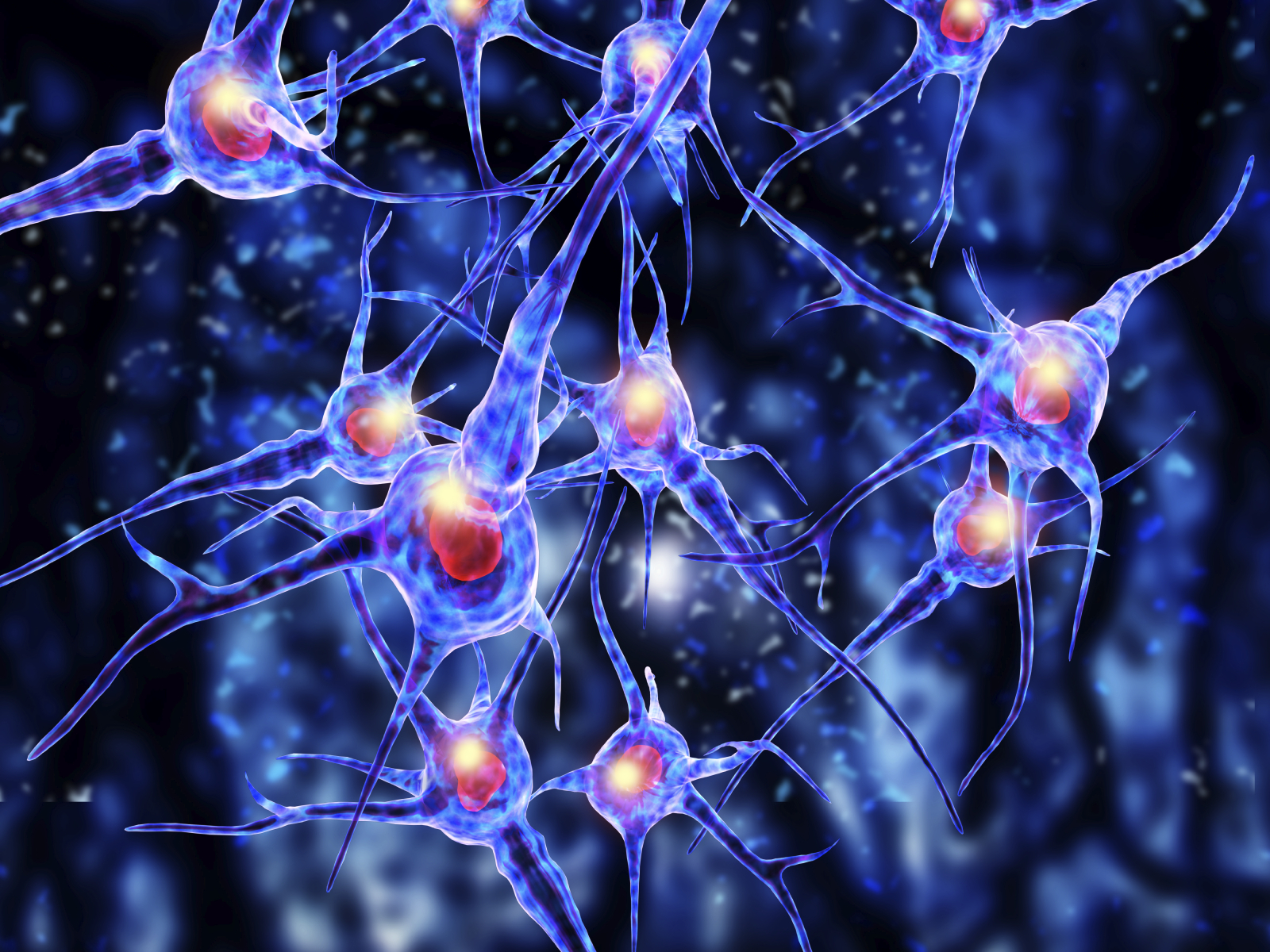 Maybe we forget the names of people who were not personally important in our lives, but we don’t ever forget those who were part of our lives in meaningful ways.  Candidates for short-term memory loss in the first group?   Hard-wired memories welded into our brains because of who they were, in the second group? or what happened to create strong neuron bonds?

The Footloose Forester does not remember the last name of Floyd, the Tie Hacker.  And he has; and had, trouble remembering the last names of other people with whom he worked over the years.  Weak neuron bonds in the architecture of our brains?  But he does remember certain events and interactions with those same people, hence the possibility that double-bonded neurons went into the architecture of memory, to be hard-wired into our brains.

Explaining ourselves well is not a given and some people are better at it than others.  The whole process of explaining ourselves and being understood is fraught with peril and uncertainty.  Thus it is, as a personal confession of the Footloose Forester, that he chooses to use, on some occasions, some fancy words like eidetic because they help to describe and justify circumstances for which he has no suitable alternatives.    “Telling it like it is, or was” sometimes is a struggle.