Everybody has some degree of short-term memory loss, and everybody has some degree of long-term memory loss.  We wonder why we forget some things and worry a bit that sometimes the things we forget really do matter.  When you have a spouse or a partner who can fill in the memory lapses, it eases the worries about blanking on some things.  But once in a while, in petty disputes about what you remember about such-and-such but the partner remembers it differently, it can lead to arguments that may get out of hand.  Nobody needs uninvited distress. Voids in memory are usually out of our hands and out of our brains, both figuratively and physiologically.  Sometimes forgetting doesn’t matter but in a court of law or in sworn statements, it matters a lot.  Reputations and legal actions are at stake. 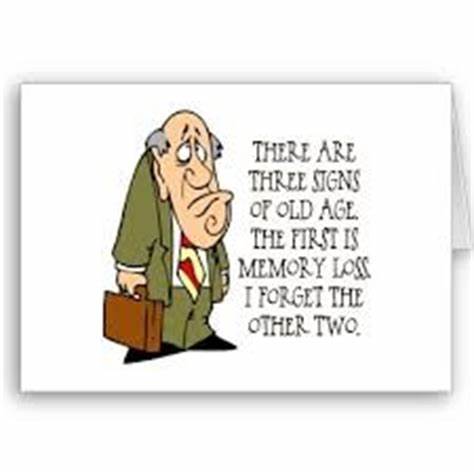 This loosely constructed essay was inspired by a recurring dream in which the Footloose Forester tried to reconstruct some details about the study sites in Trinidad where he conducted his field study for a Master of Forestry degree.  There were only four sites, selected as a logical decision to choose only those teak planting coupes that had the same age.  That is to say, he sought out widely dispersed planting sites that were installed in the same year, using the same seed source.  The experimental design was self-limiting because there were only four places in Trinidad that qualified using the same-age parameter.  That field adventure was something the Footloose Forester will never forget, as formative as it was in his career as a tropical forester.  At least, he thought that he could never forget; and that is why he decided that he should remind himself and others that memory lapses are real, regardless of the presumed importance of the subject matter.

On numerous occasions when the Footloose Forester was deciding which topic he would dwell on as he prepped himself for sleep, the teak planting coupes of Trinidad came up again, and again.  It should have been easy to remember the site study number sequence:  1) Tamana Plantation; 2) Brickfield Plantation; 3) ??? Plantation; and 4) Marac Plantation.  The worrisome problem about not being able to remember the name of Site #3 was the fact that it really was the most memorable one from the standpoint of his other fond memories of seeing tens of thousands of parrots and parakeets roosting in the trees there, of hearing it raining only under the canopies of the teak trees each morning, and of the creaking, snapping sounds that the wooden cabin made as the sun went down.

The Footloose Forester would not make a reliable witness in court if he had to describe his experiences at Site #3 but not even remember the name of the place.  It did have a name but his lapse in memory was bound to invite aspersions on the veracity of other aspects of his stories.  Getting things right and stating situations accurately was germane to almost everything he did in the woods because, as a lone wolf who worked alone, he alone could provide field information that others saw in reports—and sometimes disputed.  Being believed was a potential Achilles Heel.  There was no way for the Footloose Forester to fathom how much of what he wrote in his reports was actually believed by others; and when it came to his Masters of Forestry thesis, the authorities in Trinidad outright said that they did not have confidence in his findings.  Lone wolves have to prove themselves every single time, on every single job.  No wonder that his long-term memory loss about the name of Site #3 has nagged him for so long.

Having a notebook and pencil handy in his field vest was always a comfort in knowing that the facts could be reconstructed by examining the written record.  Not that written records are always accurate or reliable.  Ironically, the Footloose Forester privately disputed a published research paper (among others, over the years) about the diameter of teak trees in the Brickfield Plantation that he saw in an issue of the Journal of Economic Botany.  The person who published in that refereed journal cited the diameter-at-breast height (DBH) of the teak in the 30-year-old planting coupe as greater than what the Footloose Forester measured with a diameter tape, a few years later.  That is to say, everything measured by the Footloose Forester a few years later was smaller than what had previously been published. No wonder that people cast aspersions on his work, and on the conclusions in his Master’s thesis.  Little wonder then, that having a glaring void in memory about the name of Site #3 still bothers him.

Good news, however; the name of Site #3 and a map of the planting coupe is part of his thesis.  He himself made the map and spotted the internal location of the circular experimental plots from which he drew his data.  If it ever came to put up or shut up, the Footloose Forester long ago accepted the challenge to back up whatever he was promoting.